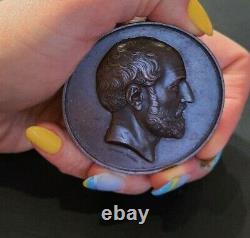 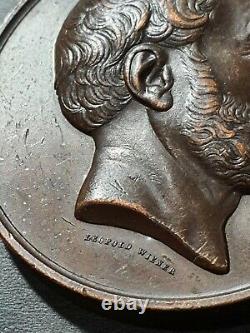 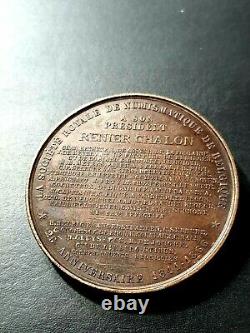 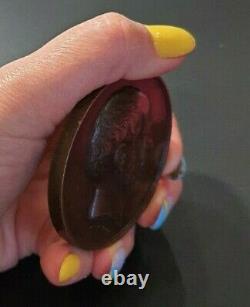 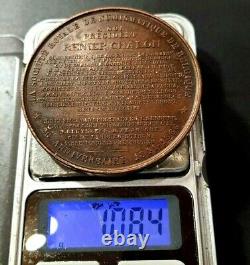 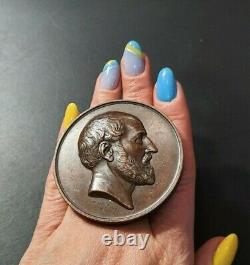 He is not to be confused with the much more famous Hendrik Goltzius. Who was his cousin, once removed. The early Flemish biographer Karel van Mander. (1604) that Goltzius was born in Venlo from parents who were originally from Wurzburg.

He was a pupil of Lambert Lombard. He spent 12 years in Antwerp working on a book of engravings of antiquities, called "Medaglien oft tronien der Roomsche Keysers" (medallions or busts of Roman emperors).

And Barbara Verhulst, who were respectively married to the painters Pieter Coecke van Aelst. Goltzius would occasionally collaborate on commissions with his brother-in-law Jacob de Punder. Goltzius had his own printshop in Bruges, where he published "Caius Julius Caesar, or a history of Roman Emperors in medals" in 1563, and "The life of Julius Caesar" in 1566. In 1567 he published the book "Fastos" for which he was made an honorary Roman citizen by the Rome council (and which was noted in his next book called "Caesar Augustus" in 1574). He published his final book in 1576 on the emperors of Greece in medallions. His portrait was painted twice by Antonis Mor.

These paintings, as well as the books, were all honored in verse by various poets. The same goes for the engraved portrait by Melchior Lorck.

Used in his last book from 1576 and also used independently. He painted a "Last Judgement" in the tribunal of the city hall of Venlo in 1557, which is still installed there. Royal Numismatic Society of Belgium. The Royal Numismatic Society of Belgium, known in Dutch as the Koninklijk Belgisch Genootschap voor Numismatiek and in French as the Société Royale de Numismatique de Belgique, is a society focusing on the field of numismatics. Prix de la Société Royale de Numismatique de Belgique.

The Society was founded on 28 November 1841. It celebrated its 150th anniversary in 1991, when a history of the society was written. It is a non-profit organization under the High Protection of the King of the Belgians. The Society publishes the journal Revue Belge de Numismatique et de Sigillographie and an annual bibliography of numismatics (since 1988). The Society awards two prizes: Prix de la Société Royale de Numismatique de Belgique and the Prix Hubertus Goltzius.

Inaugurated in 1976, and first awarded in 1981. Rath - on the medals of Charles VI. To be awarded for the first time in 2019. This item is in the category "Coins & Paper Money\Exonumia\Medals". The seller is "top-art-medals" and is located in this country: IL.