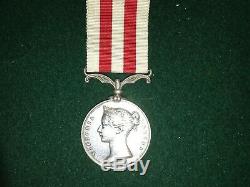 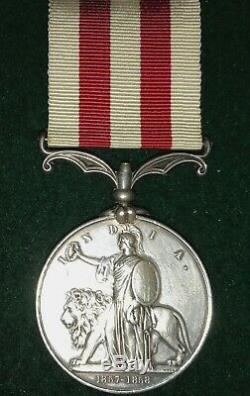 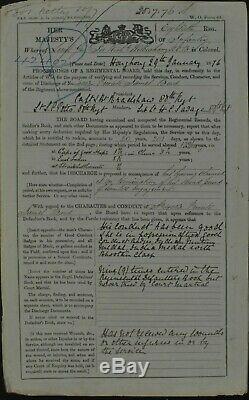 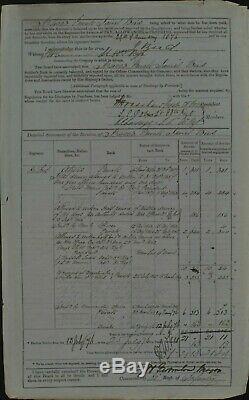 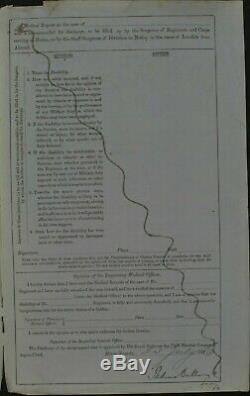 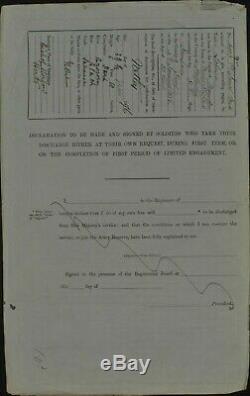 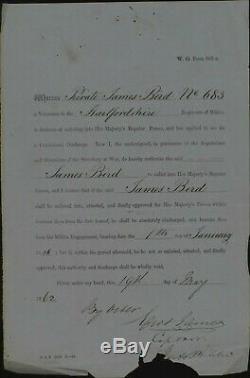 James enlisted in the Hertfordshire Militia on the 4th January 1856 and having served just over 6 years, requested a conditional Discharge on the 19th May 1862 so that he could enlist in the regular forces. Obviously Army life agreed with him because in July 1865 James Re-engaged for another 11 Years. Serving for over 20 years James saw service in South Africa, The East Indies and China and saw action during both the Indian Mutiny and the conflict in Bhootan (also in India). Although James was discharged with the comment His conduct has been good, it also states that he had been entered in to the Defaulters book no less than nine times and was on two separate occasions imprisoned for 4 and 7 days.

Although James never faced a court-martial I think it is fair to say that he had his bad days. The item "1857-58 Indian Mutiny Medal Pte James Bird Royal Irish Regiment" is in sale since Thursday, June 11, 2020. This item is in the category "Collectables\Militaria\19th Century (1800-1899)\Medals/ Ribbons".