Australian Pair for Vietnam to The Royal Australian Regiment 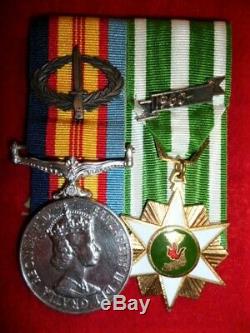 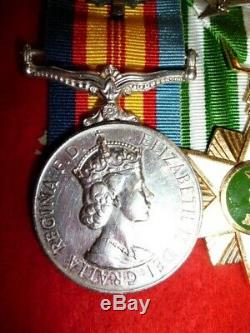 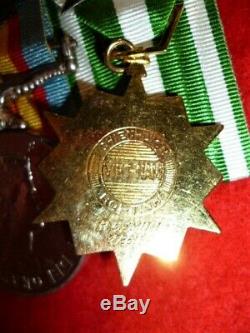 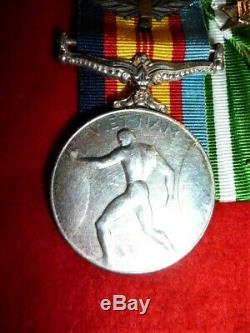 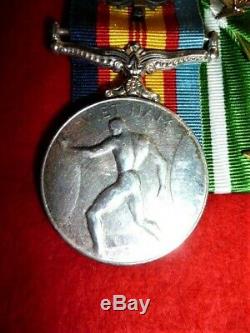 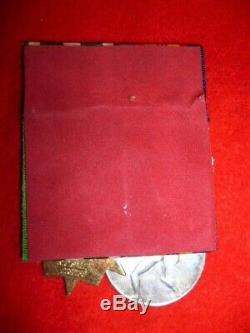 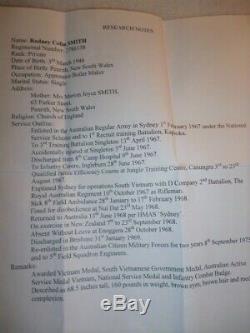 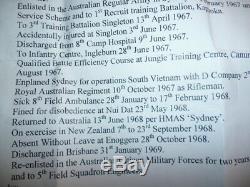 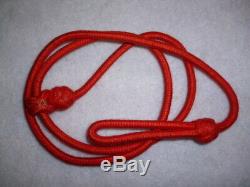 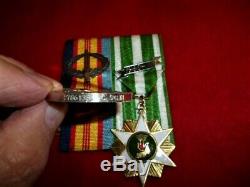 He enlisted on the 1st February 1967 with 1st Recruit Training Btn. In Kapooka and qualified on 23rd August 1967 for Battle Efficiency Course at Jungle Training Centre, Canungra. On 10th October 1967 he left Sydney for operations South Vietnam with D Company 2nd Btn. The Royal Australian Regiment on 10th October 1967 as a Rifleman. He was discharged on 31st January 1969.

GST is applicable in Canada to residents. The item "Australian Pair for Vietnam to The Royal Australian Regiment" is in sale since Sunday, June 14, 2020. This item is in the category "Collectibles\Militaria\Other Militaria". The seller is "arcticmedals" and is located in Calgary, Alberta.