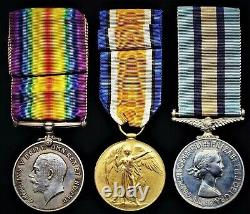 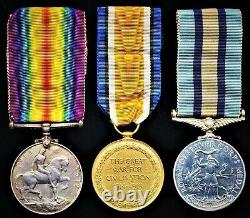 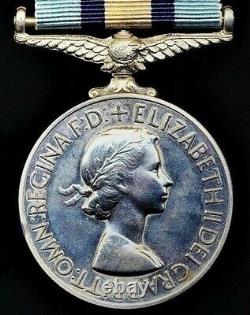 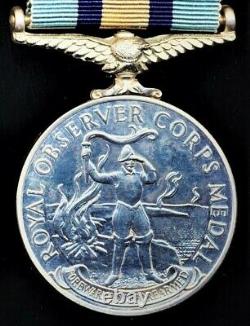 Note: The Great War medals confirmed as the recipients entitlement per the respective Great War medal roll viz. British War & Interallied Victory Medals: Ref WO 329/1705 compiled & signed at, Cork, Ireland, 28 June 1920. William Walter Hastie, son of William Hastie (a Draper) & Ann Hastie (nee Walter) was a native of, Coleford, Gloucestershire, England, where he was born on 21 September 1899. Thomas was one of five children in the Hastie family, having four siblings comprising 3 x elder sisters (Kathleen Hastie, Mary Ethel Hastie & Annie Walter Hastie) and a younger brother (George Philip Hastie). At the time of the 1911 National Census for England and Wales, William was residing with his family, including his parents and 4 x siblings, residing at, 46 High Street, Lydney, Gloucestershire.

Walter first enlisted in the British Army in 1917, and on attestation, 26 October 1917, was posted to the Honourable Artillery Company (Infantry). At time of joining the H. He was given the regimental number No. 11481, and was posted to 3/5 H. At time of his attestation, his address was recorded as'Dumfries House, Lydney, Gloucestershire'.

William subsequently served overseas in a theatre of war'Italy' with the 2nd Battalion Honourable Artillery Company (Infantry), in which theatre of war he served from 26 August 1918, his unit being heavily engaged at the Battle of Vittorio Veneto. The war history of 2/HAC is summarised below. The 2nd Battalion HAC was raised in August 1914; it was in France by October 1916 and in action on 25 February 1917 at Bucquoy. They fought at the Battle of Arras in May and the 3rd Battle of Ypres in October. 35 In November 1917, the battalion moved to the Italian Front under the command of Lieutenant-Colonel Richard O'Connor. In the Battle of Vittorio Veneto, in October 1918, they led a force of Italians, Americans and British that compelled the garrison of the strategic island of Papadopoli (in the main channel of the River Piave) to surrender. For this remarkable feat of arms, the HAC was awarded two Distinguished Service Orders, five Military Crosses, three Distinguished Conduct Medals and 29 Military Medals.

On 10 May 1919, William Hastie was transferred to the Royal Munster Fusiliers, in which regiment he as allocated the regimental number G/40207 and with which regiment he was serving when he took his final discharge from the British Army on 24 April 1920, on which date he was demobilized. By the time of the compilation of the National Register for England & Wales (1939), William is recorded as residing together with his family at, 45 High Street, Lydney, where he was employed as a'Shopkeeper Outfitter', and serving with the local Lydney Gloucestershire section of the Observer Corps for 3 years service with the Observer Corps during the Second World War, Walter would have been entitled to claim a Defence Medal. William Walter Hastie is recorded as having died on 21 April 1984, at Mitcheldean, Gloucestershire.

The medals all retaining their original long lengths of silk riband. The Great War ribands stitched and worn as the recipient wished with ribands transposed on the respective medals.

A splendid group in excellent used condition with original ribbons. Other Items For Sale: See my other listings of items for sale pertaining to the British Medals and World Medals. This item is in the category "Collectables\Militaria\World War I (1914-1918)\Medals/ Ribbons".

The seller is "benachie" and is located in this country: GB. This item can be shipped worldwide.