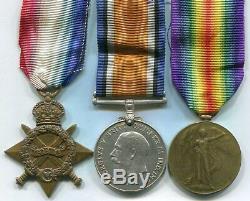 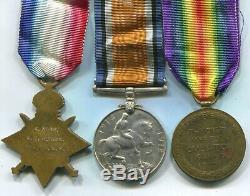 This item is in the category "Collectables\Militaria\World War I (1914-1918)\Medals/ Ribbons". The seller is "jcollinsmedals" and is located in Shanklin. This item can be shipped worldwide.