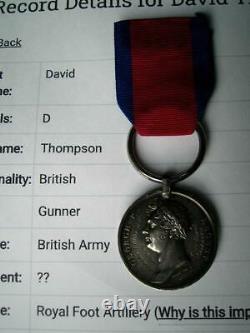 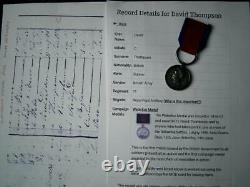 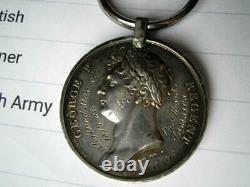 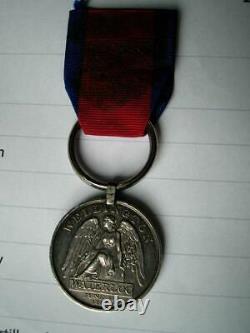 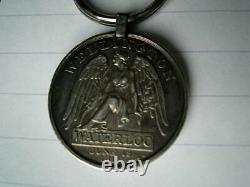 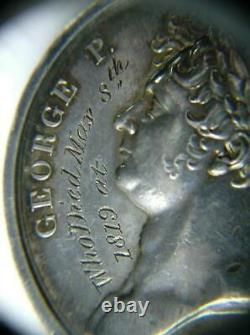 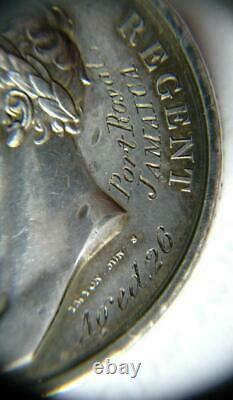 Artillery was used extensively at Waterloo, and the preceding battles at Ligny and Quatre Bras, by both Wellington and Napoleon, and proved amongst the crucial deciding factors for the final outcome. The British are technically the equal of the French artillery with mostly 9-pounders and 5.5 inch howitzers, plus some mobile 6-pounders for the horse artillery and Congreve rockets.

A dozen 18-pounder siege cannon did not see any action as they were left behind due to the rapid deployment of Wellingtons forces. One wonders however, what might have happened if these 18-pounders were present on the battlefield to unleash their carnage on the French. It would be presumptive to say that they would have made all the difference, nevertheless they would certainly have been of concern to Napoleon, and could have forced him to proceed more cautiously. Each battery on both sides consists of four to six guns and two howitzers. The guns are fired on a flat trajectory, while the howitzers short barrels permit high-angle fire.

The battery proper comprises 90-150 artillerymen, with a separate squadron of 75-150 men who transport spare ammunition, and do repairs. Artillery Tactics During The Battle of Waterloo Napoleon started his military career as an artillery lieutenant in the French army and his battles reflect this experience.

He prefers to use his artillery offensively, battering the enemys infantry with shot and shell until they are sufficiently softened up to send in his infantry or cavalry. He deviates from this tactic at Waterloo, by not permitting his artillery to complete their grim work before committing his cavalry and infantry. This fatal mistake is repeated time and again during the battle.

Wellington too, has a sound grasp of effective artillery tactics, with the advantage of being on the defensive, considered an advantage in warfare in this era. Wellington prefers to wait, moving individual batteries into action as circumstances dictate. Thus he keeps his guns uncommitted until Napoleons cavalry or infantry are within 1000 to 1200 meters range, using solid shot.

When they are within 300-400 meters, he opens up with case shot in his guns and howitzers, sometimes double-loading the last round or two. Estimates after the battle are that Wellingtons artillerymen accounted for 60-120 casualties per gun per hour, about 33% of the overall casualty total, far higher than the proportion of artillerymen in his army (about 10%). Original Waterloo 1815 medal Gunner David Thompson 3rd Regiment Royal Artillery.

The seller is "theonlineauctionsale" and is located in England. This item can be shipped worldwide.