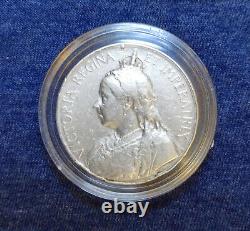 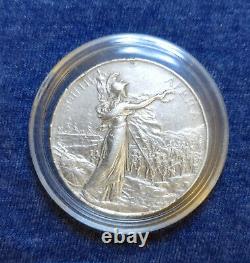 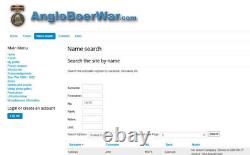 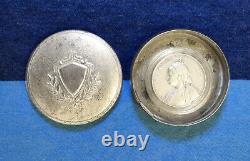 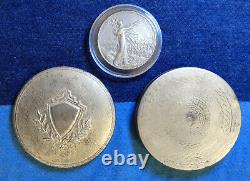 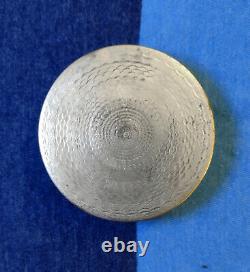 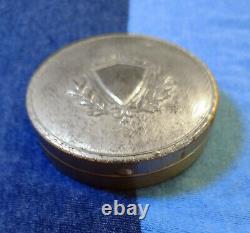 A Genuine, Full-Size Victorian QUEEN SOUTH AFRICA MEDAL \uD83C\uDF96. QSA 2nd BOER WAR with officially and correctly impressed naming to. Following a string of defeats during Black Week in early December 1899, the British government realised that it would need additional troops to help the Regular army fight the Second Boer War. On 13 December, the decision to allow volunteer forces to serve in the field was made, and a Royal Warrant was issued on 24 December.

This officially created the Imperial Yeomanry (IY). The force was organised as county service companies of approximately 115 men signed up for one year, and volunteers from existing Yeomanry Cavalry regiments and civilians (usually middle and upper class) quickly filled the new force, which was equipped to operate as Mounted infantry. The 20th (Rough Riders) Battalion, IY, was raised on 17 March 1900 in the City of London by the Earl of Lathom. In great condition with some marks and edge nicks.