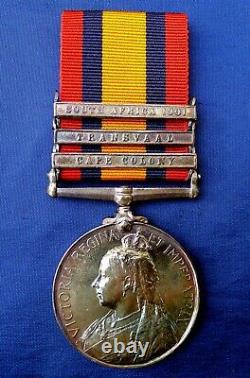 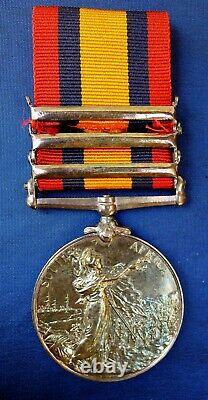 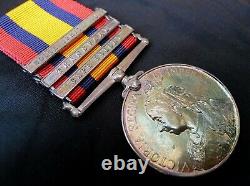 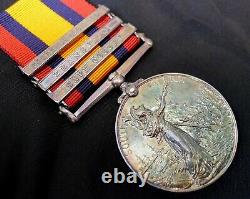 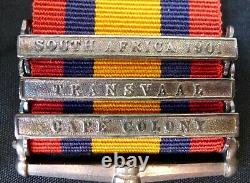 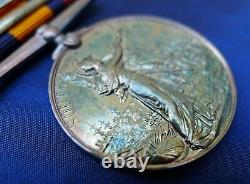 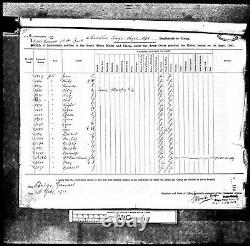 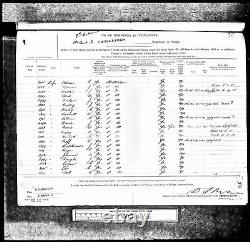 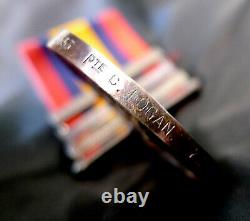 On the reverse of the medal Britannia's wreath points to the letter'R' and it's a'ghost date' issue, faint, but they are there. I attribute no extra value to'ghost dates', it's just a point of interest. 42 men in the KRRC received this bar combination.

Guarantee: As with all my artefacts, this lot is guaranteed to be original and as described. Coins used in the photos with the item are to show scale and are not included in the sale. Most sales are despatched same day. Where practical, exonumia, numismatics, coins, medals, badges, items relating to the heraldry and regalia of war, jewellery, antique personal possessions and etc. Are posted in a Jiffylite padded bag.

Options: Australian residents: Bendigo & Adelaide Bank, New Zealand residents: BNZ, Great Britain residents: NatWest. The item "QUEENS SOUTH AFRICA MEDAL 5553 PTE LOGAN. GHOST DATES" is in sale since Saturday, December 12, 2020. This item is in the category "Coins\Exonumia\Medals". The seller is "shed_finds" and is located in Mitcham, Victoria. This item can be shipped worldwide.