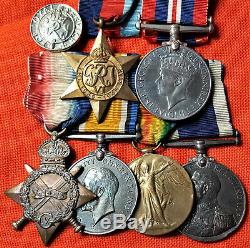 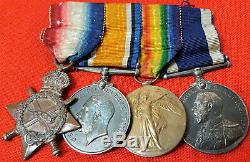 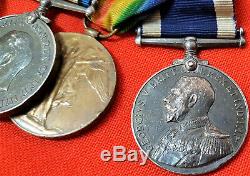 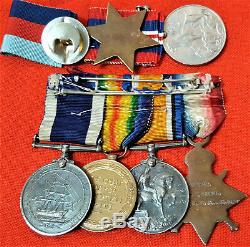 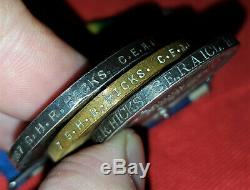 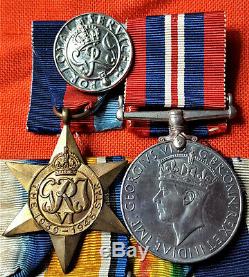 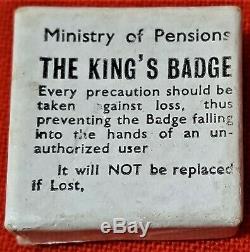 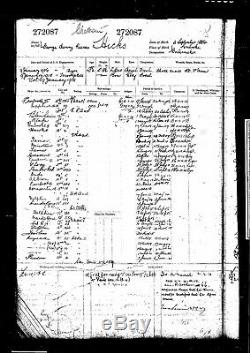 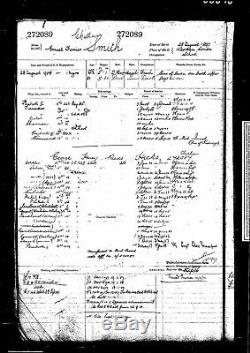 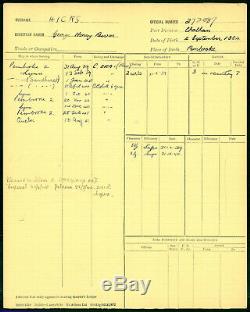 Served in the following H. During WW2 he was shore based & died 2/2/1946, being commemorated at the Southampton Crematorium. E19 was, in September 1915, the last of five British submarines to manage the passage through the Oresund into the Baltic Sea.

She was then able to sink several German ships, most notably on 11 October 1915 when she sank four German freighters just south of Öland within a few hours and without any casualties. On 7 November 1915 she sank the German light cruiser SMS Undine. Scuttled 8 April 1918 at Helsinki to avoid capture. Rarely will you ever see medals to submariners come up for sale. We list militaria and coins weekly. We provide quality mounted medals, badges and historical research. We can mount your miniature or full size medals, ribbon bars or supply replacement ribbons or badges.

Additional costs for this standard service will be added for this service based on publicly available Australia Post rates. Please note, these items are located and will be posted from Australia. We appreciate fair feedback from you once you receive the item. We aim to give you, the customer our best customer service. The item "RARE WW1 & WW2 ROYAL NAVY SUBMARINER'S MEDAL GROUP CERA G.