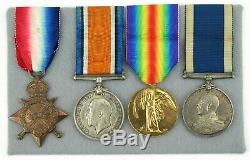 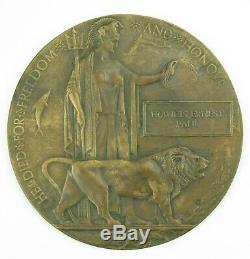 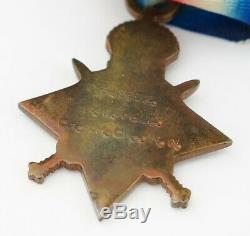 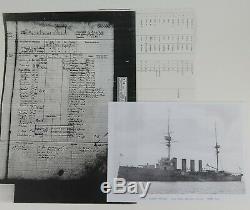 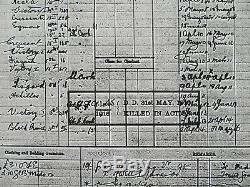 A statement by the Secretary to the Admiralty in the House of Commons on 10th June 1903 stated. The accident on the "Good Hope" was due to the giving way of the anchor bolt in one of the elements of the boilers, thus allowing the lower part of the boiler to lift and the steam to escape. I regret to say that Engineer Sub-Lieutenant James Webber, Acting Engine-Room Artificer Russell Rendall, and four stokers were injured.

Was recommissioned on 3 January 1905 as Mediterranean Fleet flagship. Departed on 5 January for Malta where she arrived on the 12 January. Two days later, she arrived in Malta where Admiral Lord Charles Beresford hoisted his flag aboard as Commander-in-Chief of the Mediterranean Fleet. Began a lengthy refit at Malta on 30 October that lasted until 5 February 1906; the work included the addition of spotting tops equipped with 4-foot-6-inch (1.37m) Barr & Stroud coincidence rangefinders. The annual manoeuvres that began on 24 June were designed to evaluate the effectiveness of a strategy of commerce raiding.

She was stationed in the Mediterranean when the First World War began and participated in the pursuit of the German battlecruiser SMS. Was transferred to the 1st Cruiser Squadron, Grand Fleet in December 1914.

She was sunk on 1 June 1916 during the Battle of Jutland with the loss of all hands. The most accurate account of what happened is probably the German one. Briefly engaged the German battleship.

Scoring two hits with 6-inch shells. Separated from the rest of the British fleet.

Approached the German lines shortly after midnight. She turned away from the German battleships, but it was too late. In her searchlights and opened fire.

Up to five other German ships, including the battleships. Joined in the bombardment, with return fire from. Most of the German ships were between 750 and 1,500 yards (690 and 1,370m) of.

There were no survivors from her crew, all 857 being killed. Official British documents list the crew killed in Action on 31st May 1916. Frank Earnest Paul was 35 years old when Killed in Action and he left a wife, Ada Paul and son Ronald Francis Paul, who lived at 39 Funtington Road, North End, Portsmouth. The item "Royal Navy LSGC Medal Group.