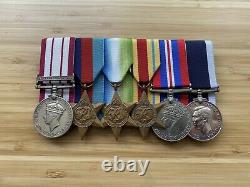 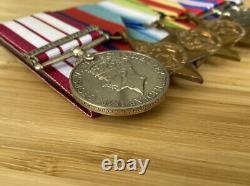 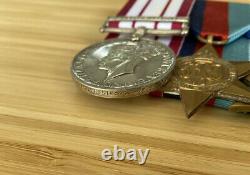 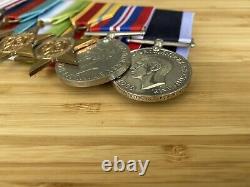 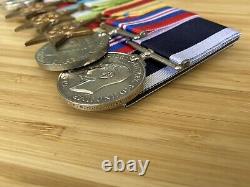 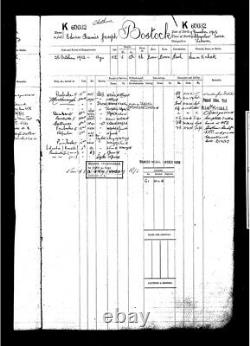 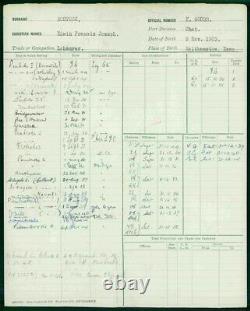 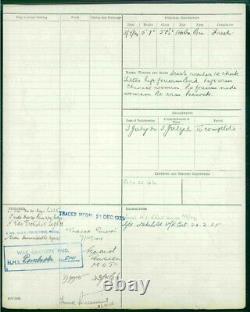 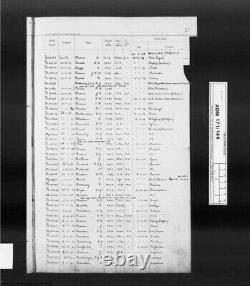 Aboard her when awarded Naval General Service Medal with clasp Palestine 1936-39, and later LSGC Medal in January 1940. HMS Havock had an amazing service career, including Battles of Narvik, Cape Matapan and sinking of Bartolomeo Colleoni alongside HMAS Sydney II at Cape Spada. Bostock was involved in all of these as well as the evacuation of Greece in 1941 where HMS Havock was heavily damaged (boiler rooms flooded by German diver-bomber damage); an action where Bostock as the Chief Stoker would have played a central part. Will post overseas using Australia Post to UK, Europe, US and New Zealand buyers. The item "Royal Navy LSGC Medal Group HMS Havock" is in sale since Saturday, December 26, 2020.

This item is in the category "Collectables\Militaria\1939 - 1945 (WWII)". The seller is "odikins" and is located in Canberra, ACT.