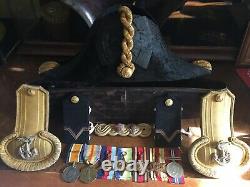 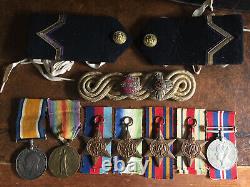 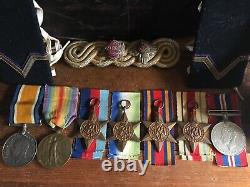 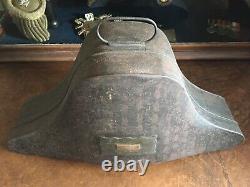 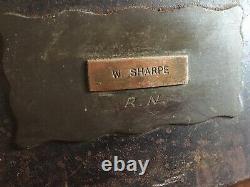 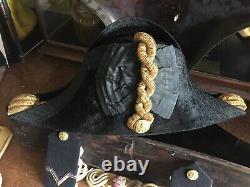 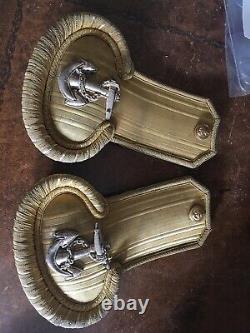 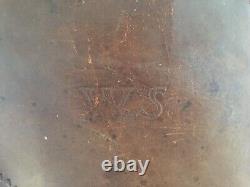 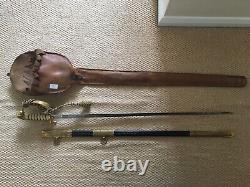 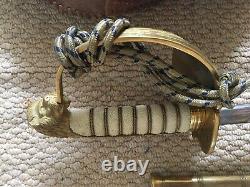 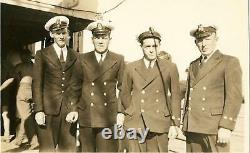 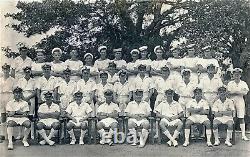 During WW2 the Navy List has him aboard HMS Argus from Aug'39 to April'41 so he was onboard during Operation Hurry. The goal of the operation was to fly twelve Hawker Hurricanes from HMS Argus. During the siege of Malta and Operation White (a similar operation to'Hurry' to deliver aircraft to Malta later in 1940). He then moved to HMS Antonia which later became HMS Wayland. They were given to me from a gentleman who's father was in the pictures and they are of the crew of HMS Wayland at the time Sharpe was aboard in 1945.