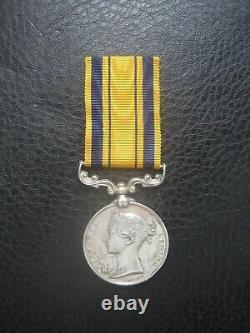 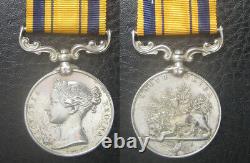 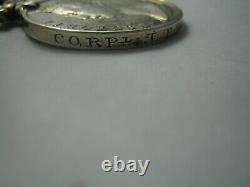 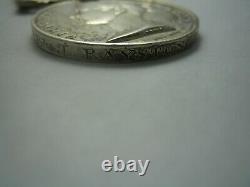 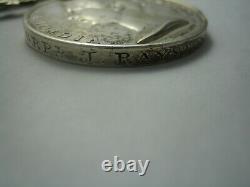 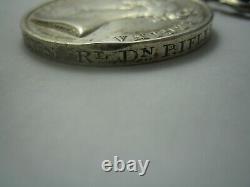 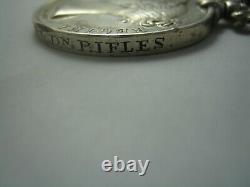 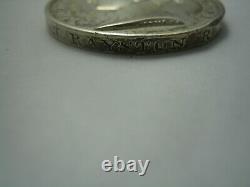 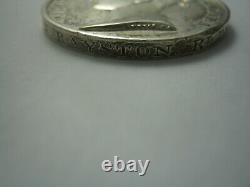 After the defeat at Isandhlwana a parade of volunteers in. Was ordered for 24 January; among those attending were the Durban Mounted Reserve, the Royal Durban Rifles and the Durban Volunteer Artillery. At the parade, the three corps were tasked to protect. From possible invasion by the Zulu.

The following report referring to the Royal Durban Rifles appeared in the Natal Mercury:'The following order has been issued to the Royal Dublin Rifles, the members of which corps assembled under Captain McNeil, who was accompanied by Lieutenant Nolan, at the time named: In compliance with instructions received, the corps will assemble on the Market-square at 2 p. Tomorrow (Sunday), the 26th in marching order, to proceed to the Umgeni, there to be encamped until further orders.' They were in full marching order, and numbered about eighty:'After a good deal of shaking hands, &c. Many of the volunteers having been accompanied by their sweethearts, the heavily laden train moved off.

After approximately seven weeks camped at the Zingari cricket ground, the fear of. Being invaded by the Zulu had lessened to such an extent that both the Royal Durban Rifles and the Durban Volunteer Artillery were recalled home. Dismissed to their homes, they remained on duty until the end of the war. Condition EK and some contact marks, otherwise VF. A scarce medal to this Natal Volunteer unit.

If you have any questions and require more images please get in touch and. This will generally be a Wednesday or Thursday, so please bear with me if it takes a few more days to get sent. SEE MY OTHER AUCTIONS FOR SIMILAR ITEMS.