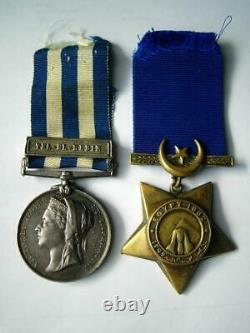 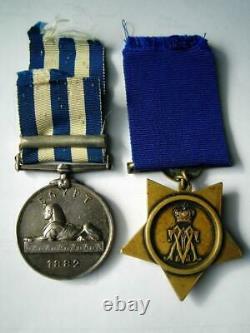 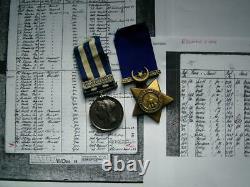 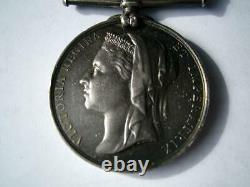 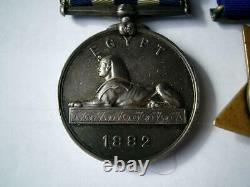 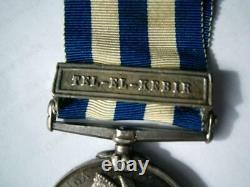 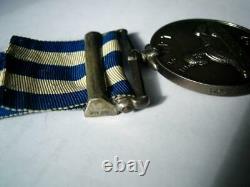 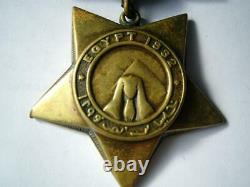 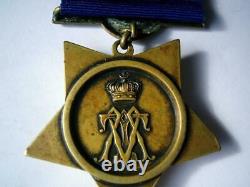 The Royal Irish Fusiliers (Princess Victoria's) was an Irish line infantry regiment of the British Army, formed by the amalgamation of the 87th (Prince of Wales's Irish) Regiment of Foot and the 89th (Princess Victoria's) Regiment of Foot in 1881. The regiment got its nickname, the Faughs, from its Irish war cry "Faugh A Ballagh" (Fág a' Bealach, meaning Clear the Way) from the Napoleonic Wars. Regimental distinctions included a green plume worn on the left side of the headdress and an Irish harp as part of the badge. It was the county regiment for Armagh, Monaghan and Cavan, with its depot at Gough Barracks in Armagh. Militarily, the whole of Ireland was administered as a separate command within the United Kingdom with Command Headquarters at Parkgate, (Phoenix Park) Dublin, directly under the War Office in London.

The Anglo-Egyptian War occurred in 1882 between Egyptian and Sudanese forces under Ahmed Urabi and the UK. It ended a national uprising against the Khedive and vastly expanded British influence over the country, at the expense of the French. Urabi had redeployed to defend Cairo against Wolseley. His main force dug in at Tel El Kebir, north of the railway and the Sweetwater Canal, both of which linked Cairo to Ismailia on the canal.

The defences were hastily prepared, but included trenches and redoubts. Urabi's forces possessed 60 pieces of artillery and breech loading rifles.

Wolseley made several personal reconnaissances, and determined that the Egyptians did not man outposts in front of their main defences at night, which made it possible for an attacking force to approach the defences under cover of darkness. Rather than make an outflanking movement around Urabi's entrenchments, which would involve a long march through a waterless desert, or undertake formal bombardment and assault. Wolseley planned to approach the position by night attack frontally at dawn, hoping to achieve surprise. Wolseley began his advance from Ismailla on the night of the 12th September, with two infantry divisions and a cavalry brigade. A brigade of Indian troops covered the flank on the southern bank of the Sweetwater Canal.

The approach march of the main forces was made easier because the desert west of Kassassin was almost flat and unobstructed, making it look like a gigantic parade ground. Even though there were repeated halts to maintain dressing and alignement, the British troops reached the Egyptian position at the time Wolseley intended. BRITISH army in action during Egypt campaign At 5.45 a.

Wolseley's troops were six hundred yards from the entrenchments and dawn was just breaking, when Egyptian sentries saw them and fired. The first shots were followed by multiple volleys from the entrenchments and by the artillery. British troops, led by the Highland Brigade on the left flank, and the 2nd Brigade on the right flank with the Guards Brigade (commanded by Queen Victoria's third son, Prince Arthur, the Duke of Connaught and Strathearn) in support, charged with the bayonet. The British advance was shielded from view by the smoke from the Egyptian artillery and rifles.

Arriving in the trenches at the same time, all along the line, the resulting battle was over within an hour. Most of the Egyptian soldiers were tired from having stood to all night. Because of the haste with which Urabi's forces had prepared their defences, there were no obstacles in front of them to disrupt the attackers. Several groups stood and fought, mainly the Sudanese troops in the front of the Highland Brigade, but those not overwhelmed in the first rush were forced to retreat. In the end, it was a crushing defeat for the Egyptians. Official British figures gave a total of 57 British troops killed. Approximately two thousand Egyptians died. The British army had more casualties due to heatstroke than enemy action. British cavalry pursued the broken enemy towards Cairo, which was undefended. Lieutenant William Mordaunt Marsh Edwards was awarded a Victoria Cross for his gallantry during the battle. Showcase your items with Auctiva's. The item "Victorian Egypt Tel El Kebir & Khedives Medal Pte Sullivan Royal Irish Fusiliers" is in sale since Saturday, August 14, 2021. This item is in the category "Collectables\Militaria\19th Century (1800-1899)\Medals/ Ribbons". The seller is "theonlineauctionsale" and is located in Leamington Spa. This item can be shipped worldwide.