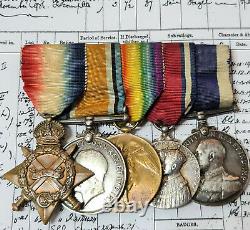 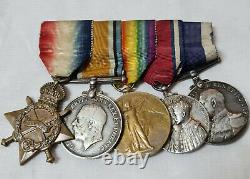 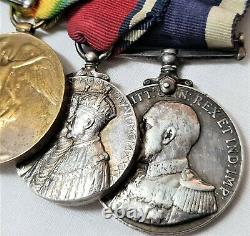 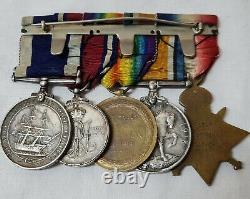 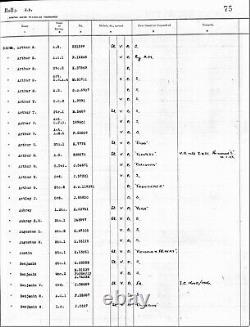 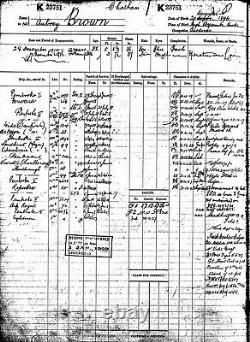 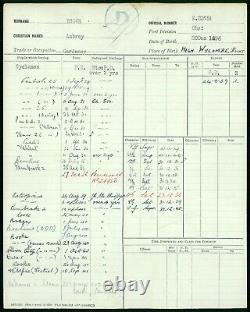 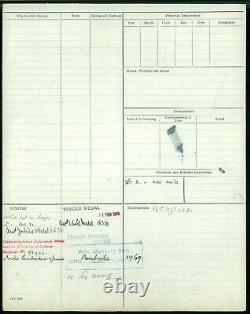 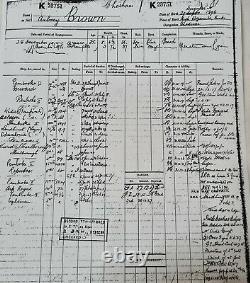 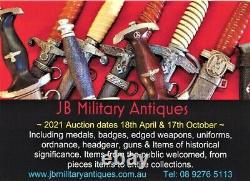 Jubilee 1935 un named as issued; Royal Navy Long Service and Good Conduct Medal, impressed named 23751. Comes with copy service records WW1 & 2 and medal roll. Chief Stoker Aubrey Brown was born at High Wycombe on 20/12/1896. He was working as a gardener when he enlisted into the Royal Navy 28/12/ 1914.

Badger at Harwich (shore base for submarines and the Coastal Forces). He moved onto Beehive, the Coastal Forces shore base from 1 July 1940, Rooke from 7 August 1940 and also Kestrel. Having been advanced Chief Stoker, he was released on 5 October 1945. We list militaria and coins weekly. We provide quality mounted medals, badges and historical research. We can mount your miniature or full size medals, ribbon bars or supply replacement ribbons or badges.

We appreciate fair feedback from you once you receive the item. We aim to give you, the customer our best customer service. The item "WW1 ROYAL NAVY MEDAL GROUP CHIEF STOKER AUBREY BROWN WHO SERVED 27 YEARS WW2" is in sale since Tuesday, September 14, 2021. This item is in the category "Collectables\Militaria\1914 - 1918 (WWI)". The seller is "jb_military_antiques_14" and is located in 2/135 Russell St, Morley, Perth, WA. This item can be shipped worldwide.