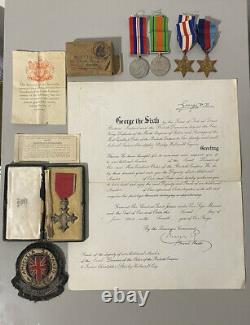 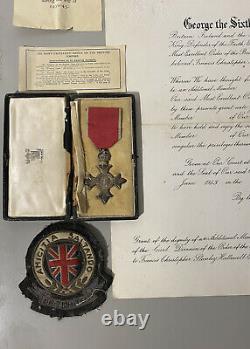 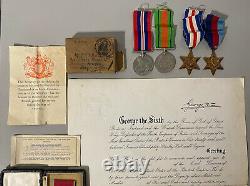 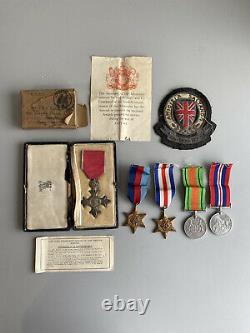 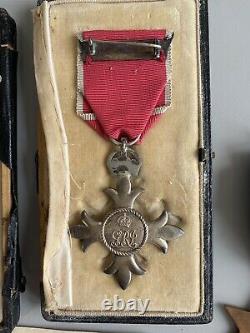 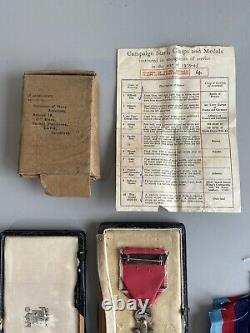 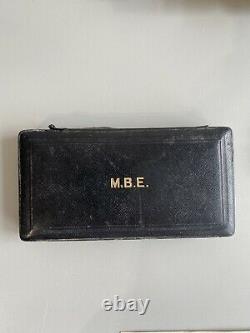 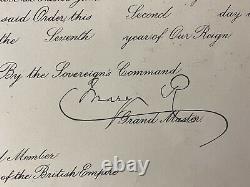 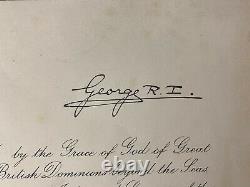 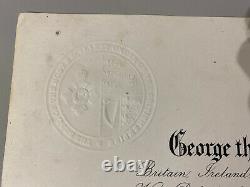 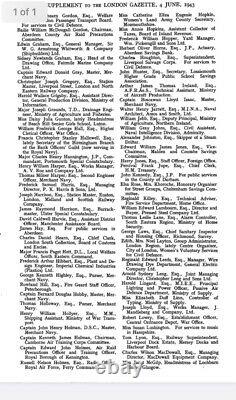 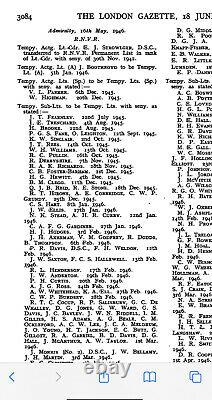 For sale is an interesting WW2 medal and MBE medal group to Francis Christopher Stanley Hallewell. The Secretary of the Birmingham Bank Officers Guild, Hallewell was awarded a Civil MBE in the Kings Birthday Honours of 1943. He then seems to have enlisted in the Royal Naval Volunteer Reserve where he earned the Atlantic star, France and Germany star, Defence medal and 1939-45 medal. In 1946 he was mentioned in dispatches as being promoted from temporary sub lieutenant to temporary lieutenant. Ive not done any further research.

The group comprises of a MBE medal with box and instructions for wear. Accompanying certificate signed by George V and Queen Mary. Atlantic star, France and Germany star, Defence medal and 1939-45 medal with named box and paperwork. Also included is a sew on British team patch, Im not sure what this is but it came with the group.