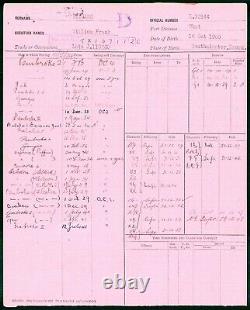 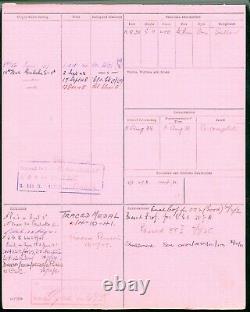 From the beginning of ww2 he served on HMS Electra, which picked up survivours from the Athenia on 3/9/1939, served in the Norway campaign and also rescued the only 3 survivours from HMS Hood following her sinking by the Bismarck in 1941. He left Electra for HMS Pembroke on 12/7/1941 and presumably was sent to the Med where he earned the Africa and Italy Stars, unfortunatley the ships served on are not recorded. He was still serving in 1948. The item "WW2 ROYAL NAVY MEDAL GROUP SERVED ON HMS ELECTRA" is in sale since Friday, May 14, 2021.