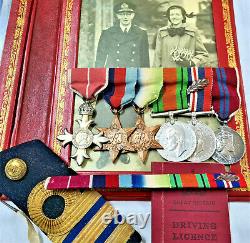 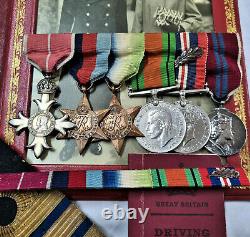 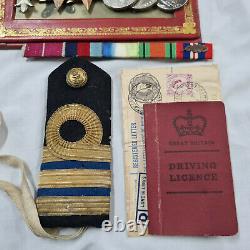 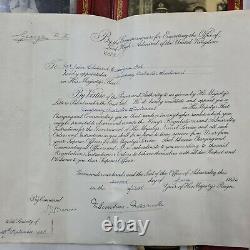 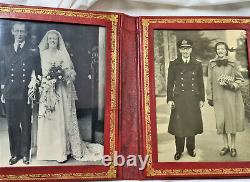 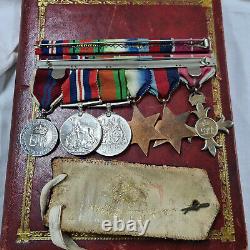 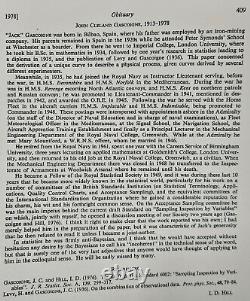 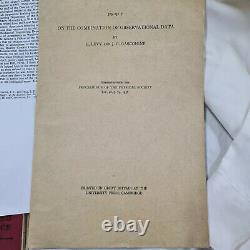 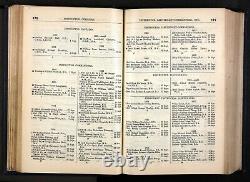 Gascoigne, Royal Navy, who was'mentioned' for his service aboard H. Kent on the Arctic Convoys. The Most Excellent Order of the British Empire, 2nd Type, Military Division, O. ; 1939-45 Star; Atlantic Star; Defence and War Medals 1939-45, with M. Oak leaf; Coronation Medal 1953. Period swing mounted as worn. Comes with original commissioning document; 2 photographs in uniform in a plush leather folder; ribbon bar; Commanders shoulder board (Gieves makers mark to rear); letter; drivers licence 1976; three copies of his papers On the Combination of observational data (1936) London Gazette 1945 and obituary. (Jack) was born in Bilboa, Spain in 1913. His father was working and living there and subsequently Jack was bordered and educated at Peter Symonds School at Winchester, followed by the Imperial College, London University (1934) gaining his B. He undertook further research in statistics gaining a diploma and published a paper Levy and Gascoigne (1936). He joined the Royal Navy as Instructor Lieutenant in 1935, serving on the H. Norfolk serving in the Med. On the outbreak of the war, he was serving on H.

S Revenge (Revenge-class super-dreadnought battleships) but after 41 served on H. S Kent (County class heavy cruiser) promoted to Lt Commander 1941 and mentioned in dispatches in 1942, The Kent spent most of the war escorting convoys to and from North Russia and in 43 was unsuccessfully attacked by the U 625 when escorting convoy JW 52. He was awarded his O. Post war he served on the aircraft carriers H. S Implacable and Indomitable being promoted to Commander 1948.

He served in a variety of shore posting including Principal Lecturer in the Mechanical Engineering Department Royal Navy College, Greenwich. He retired from the Navy in 1961 after serving some 26 years. As a civilian he continued to work in the Royal Navy finishing up in the Inspectorate of Armaments Woolwich Arsenal where he remained until his death in 1978. We list militaria and coins weekly. We provide quality mounted medals, badges and historical research.

We can mount your miniature or full size medals, ribbon bars or supply replacement ribbons or badges. We can also conduct military research on your behalf and value cherished objects with a current market or insured value. We run two specialist military auctions per year.

The item "WW2 ROYAL NAVY OBE & MID MEDAL GROUP TO COMMANDER GASCOIGNE ATLANTIC CONVOYS" is in sale since Thursday, April 29, 2021. This item is in the category "Collectables\Militaria\1939 - 1945 (WWII)".