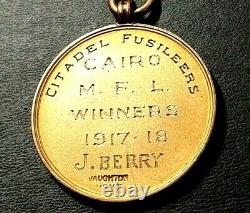 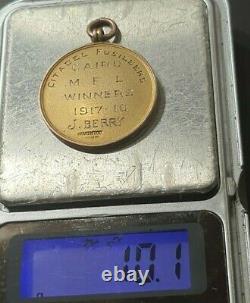 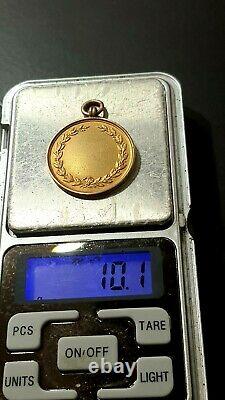 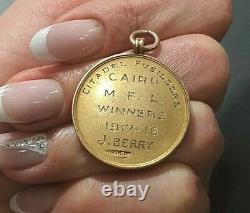 That existed from 1678 until 1959 when it was amalgamated with the. Highland Light Infantry (City of Glasgow Regiment).