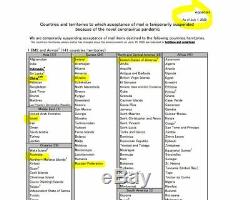 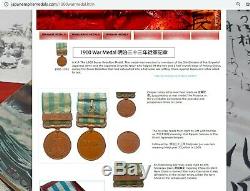 More DETAILED information on this medals on my site. The medal was awarded to members of the 5th Division of the Imperial Japanese.

Army and the Japanese Imperial Navy who helped lift the two and a half month siege. Of Peking China, during the Boxer Rebellion that had catapulted into a full scale war. Pitting China against Japan and other allied forces.

A beautiful copper colored 1900-01 War medal. Medal face, bar, hook and eyelet in VERY GOOD condition. THE SWIVEL GRIP IS NOT WORKING ie the medal does not swivel as it should. The ribbon is just a bit soiled but ok. If you are patient enough. Contact me for any inquiries. Estonia, Austria, Croatia, Sweden, Spain, Slovenia, Czech Republic, Denmark, Norway, Hungary, Bulgaria, Belgium, Poland, Portugal, Latvia, Lithuania, Luxembourg, ITALY.